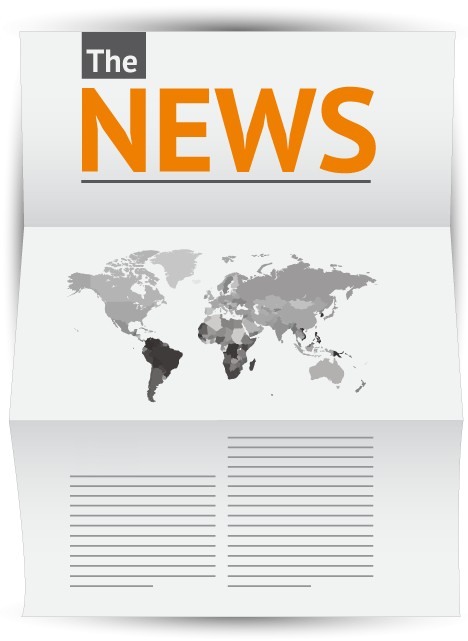 PERTUIS, FRANCE and ATHENS, GREECE, May 2, 2016 – The Greek Ministry of Interior is in charge of registering immigrants and non-EU citizens. Thanks to the efficient action of Novatron, a leading distributor of security systems headquartered in Athens, the Greek Ministry of Interior for the Management of New Licenses for Immigrants and Non EU Citizens is now equipped with Elyctis ID BOX One 151 which allows reading ePassports, driving licenses and numerous types of ID cards.

The versatility of the Elyctis ID BOX One is key to satisfy the needs of the Greek Ministry of Interior, which is facing a wide variety of documents.

The ID BOX One is used by the Ministry of Interior to read foreign passports without movement, in order to verify their authenticity and to collect passport holder data, which is later used for filling government databases. The same ID BOX One is used to read ID cards and driving license in the ID-1 format from numerous countries as long as they comply with the international standard.

Alexander Chantoumis, Sales Manager and CEO of Novatron, declares: “the Elyctis ID Box One is fitting all the requirements of the call for tender issued by the Ministry of Interior. This way they are able to read most ID documents with a single device.”

Alexandre Joly, CEO of Elyctis, adds “The Greek Ministry of Interior is able to experience the ease of use of our ID BOX One 151 reader: they can read ePassports, ID cards and driving licenses on the same reader and automatically fill in citizens data in their management system, thus reducing the risk of error.”

The ID BOX One 151 is able to read without movement the MRZ (machine readable zone) from ePassports, standard ID cards and driving licenses as well as the data contained in the chip in contact and contactless mode.  Thanks to these product features, the Greek Ministry of Interior is able to gain in reliability and efficiency in reading foreigners’ ID documents.

In related news, Elyctis product range will be demonstrated during SDW (Secure Document World) in London, on 10 – 12 May 2016. Do come and visit us on booth H14.

Novatron SA is the largest distributor of Identification Solutions in Greece based on plastic card technology. Through its resellers, Novatron provides integrated solutions in several areas including banks, industries, chain stores, telecommunications companies, and many organizations and government agencies. More information at: www.novatron.gr